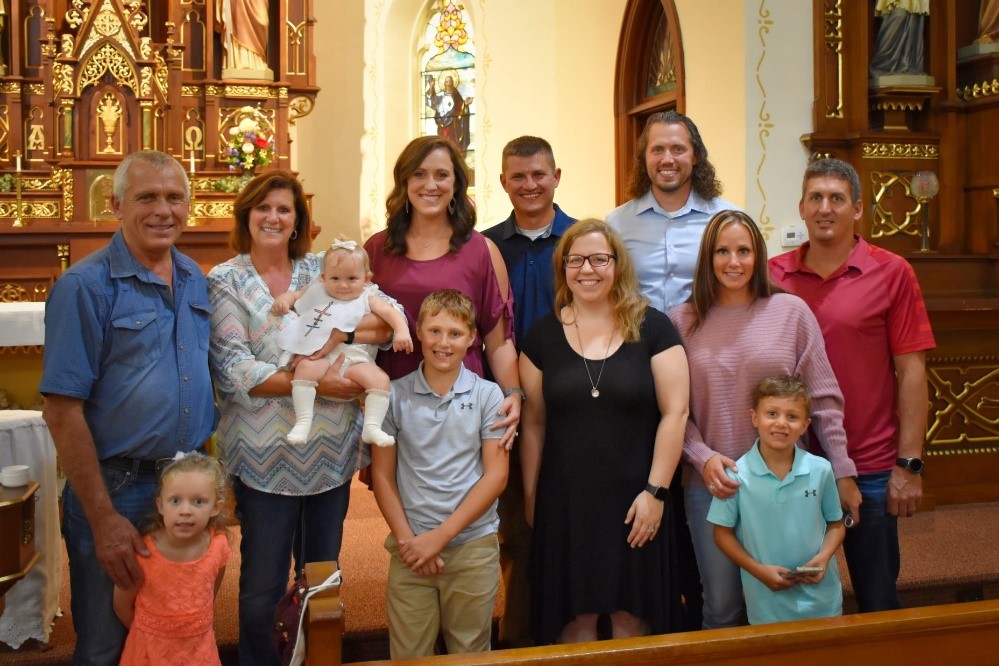 Gansen Pumping is a family owned business operated by father-son duo Jim and Chad Gansen. They are based at their family farm just outside of Zwingle, Iowa. Originally a dairy farm, Jim joined the operation with his father in the late 1970s and fully took over in 1990. Jim raised Chad and the rest of the family on the farm and was still milking cows up until 2008. The pair purchased the business and launched Gansen Pumping in the spring of 2008. Both having a strong history and upbringing in agriculture, Jim and Chad value hard work, honesty and being involved in the industry that has shaped them.

Jim lives on the farm with his wife Mary. The enjoy spending time together, cruising in their muscle car and being "Papa" and Gammy to their 4 grandchildren.

Chad, his wife Amanda, and their two sons live near the farm. In their spare time they enjoy camping, boating and snowmobiling and skiing in the winter months.